The Ramblers Holidays Charitable Trust is proud to have been part of the team funding the Penrhys Pilgrimage Project. Until the late 16th century Penrhys was one of the holiest sites for Christian pilgrimage in Wales, being the place where according to legend a statue of the Virgin Mary appeared in an oak tree. This 22 mile route between Llandaff Cathedral and Penrhys passes through some beautiful countryside. Over the years parts of it have fallen into disrepair, parts have disappeared and alternative routes had to be found.

The Trust contributed funds to mark the path, making it easily accessible to locals and visitors alike.

The project is about far more than reviving a lost path. This area of south Wales has suffered from historical social problems. The resurrection of the path has the potential to restore self-belief and confidence in the community as well as create jobs. It will bring some positive attention to a community that has only had negative attention for a very long time. They are very, very keen to see this Walk be a success!

This is exactly the sort of grassroots, volunteer-led project which the Trust seeks to support, where money goes directly to where it is needed. 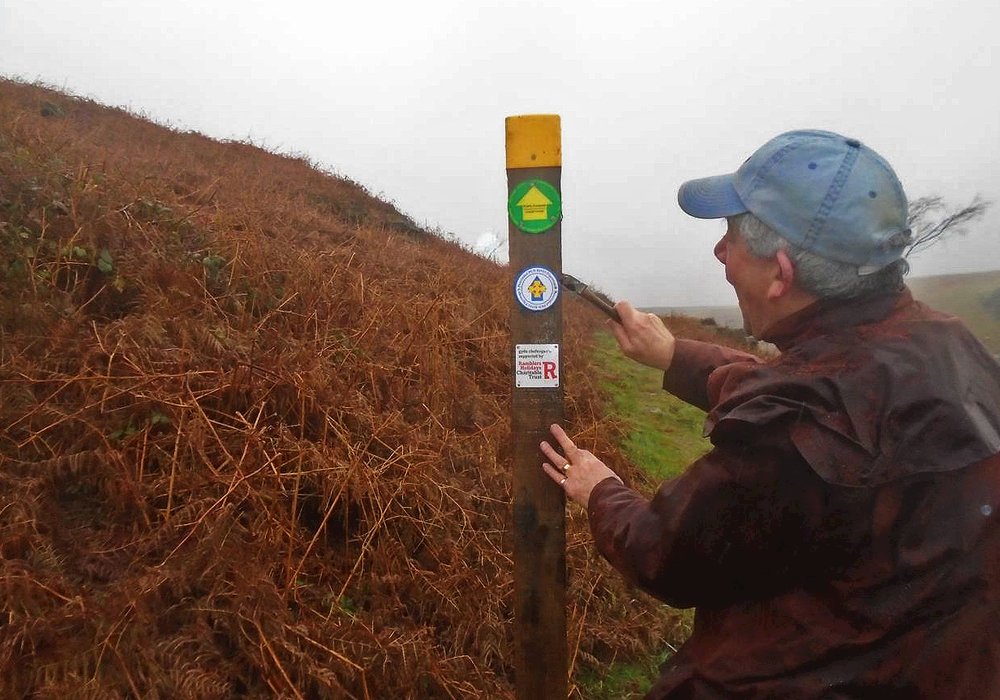