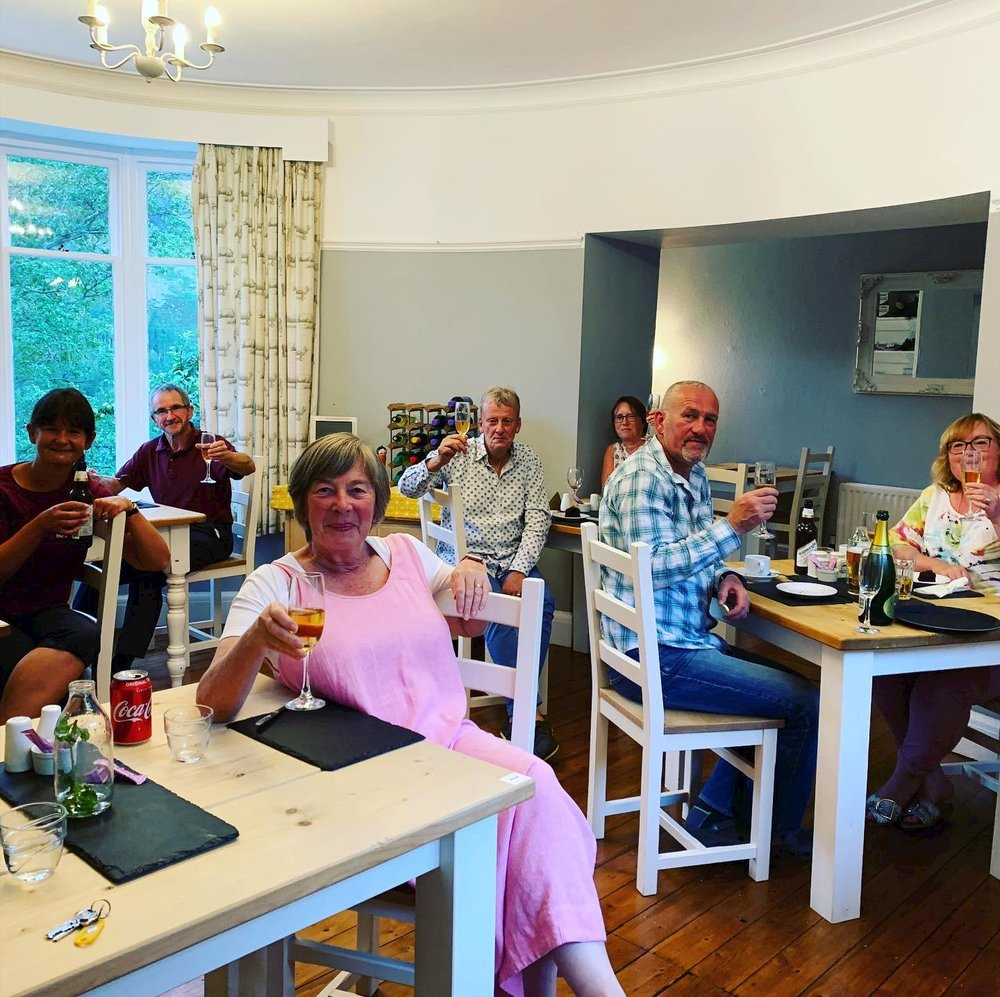 Sitting in the lounge – well-spaced but convivial – Fiona recounted the time she was delayed at the airport by Daley Thompson, who was “trying to take his javelin as hand-luggage”. This reminded Tim of striding up to Joan Collins at Heathrow once, to tell her she “looked fabulous”. Tim’s wife Terry laughed at the anecdote she’d heard a hundred times before, betraying her Celtic lilt – she was from a tiny Irish town where, it turned out, fellow guest Paola had been sent from Milan to learn English as a child.

Giggles, coincidences, connections; an evening of wine and story-swapping with new acquaintances. The simplest of things. It felt surprisingly good; healthy and human. I realised: I’d missed this.

A Ramblers Walking Holidays group trip to the Lake District – a classic hiking break that the company has offered since the 1950s – hardly sounds like an edgy travel choice. But when I signed up it was with mild trepidation. Since getting stranded in Peru back in March, I’ve barely left my county let alone slept away from home with a bunch of strangers. But if not now, then when? If not the Lake District, then where? And if not with Ramblers, then who?

“I made the assumption that Ramblers people would be sensible and likeminded, following the rules, not out clubbing,” Jane from Leeds told me, as we gathered (at a social distance) for our first evening’s briefing at Hassness Country House. “I’m not sure I’d have been comfortable on a group trip if it wasn’t a walking holiday,” Fiona added. “Being outside was a big appeal.” I agreed, the allure of the Lakes, with all its open air and wild spaces, was a huge attraction. Plus at Hassness, on the shores of beautiful Buttermere, there are no TVs and no mobile reception, just red squirrels, big views and excellent walking countryside. Possibly the perfect antidote to these trying times.

Clare Bonnick has been leading trips for Ramblers Walking Holidays for over 20 years and had no qualms about doing so now. “Some leaders are reticent,” she admitted. “Not because of their personal safety but because they’re worried about having to enforce the rules; they don’t want to be responsible for ordering people around. But I tend to think: we’re all adults.” 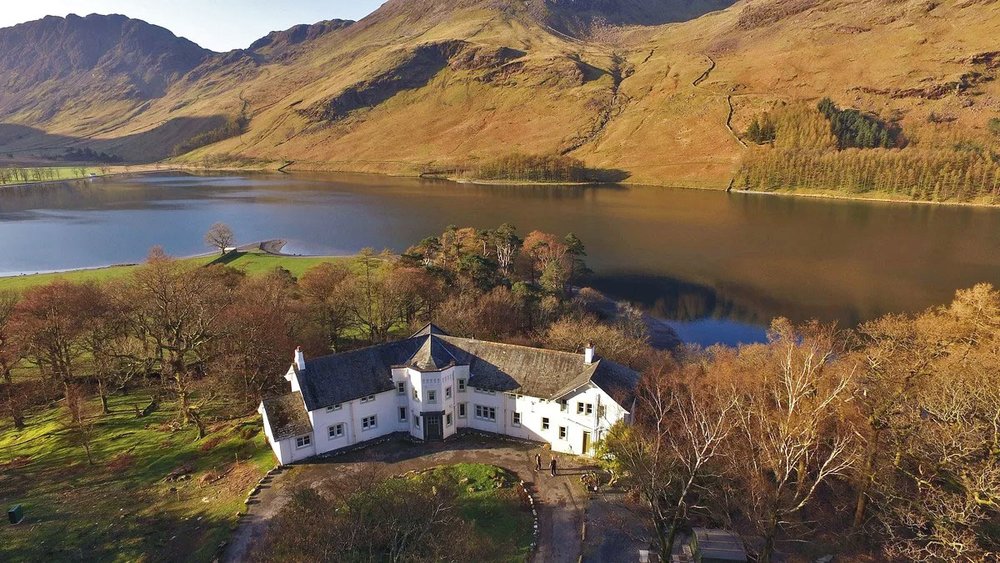 I’d also been reassured by the pre-trip documentation, listing all the covid-compliant measures that had been put in place. Ramblers owns Hassness, so can better control the experience here than at any third-party hotel. Changes included reduced total occupancy (capped at 14 rather than the usual 21), and no singles from different bubbles sharing rooms or bathrooms. There would be two leaders, to allow for smaller walking groups, but for now both groups would stick to Grade 4 walks (rather than more challenging Grade 6/7) to reduce the risk of needing to call on the overworked mountain rescue. If that sounds like overkill, it’s not: with the rise in staycations, more inexperienced walkers are being drawn to the fells and getting into trouble.

When we set off on our first day’s hike, with light rain tickling the lake and wispy cloud flirting with Haystacks and Fleetwith Pike, we witnessed another part of the staycation problem. A farmer drove past, his quadbike loaded with rubbish he’d just cleared up: used barbecues, whisky bottles, camping chairs. The previous day had been a hot, sunny Saturday, bringing day-trippers and wild-campers out in force. Thankfully, today’s damper conditions had reduced the crowds, and most people we encountered were respectful of their surroundings and others; most veered to path edges and avoided dallying on narrow trails, trying to allow everyone else space.

As for our group, as we skirted Buttermere and Crumock Water, there was a natural stretching out, people nattering in twos and threes – close but not intimate. We were required to wear masks in the corridors at Hassness, but not on any other part of the trip, and certainly not outside. Later, on the top of Rannerdale Knots – “a modest fell… glorious views”, according to Wainwright – we all found our own rock to sit on, picnicking while looking back over the lakes and north to the Solway Firth.

Meals back at Hassness were a little more complicated. Normally everyone would pile into the dining room together. But that would be too much of a squeeze these days, so we were divided into two sittings for both breakfast and dinner; to speed things up, evening meals were two ‘hearty’ courses instead of three, served by host Debbie, who wore a visor at all times. It felt odd at first, being spread across single tables, all facing inwards so we could still talk – a touch of the boardroom. But in a world where so much is weird now, this seemed a minor adjustment.

Indeed, the weirdest thing about the whole trip was that it wasn’t weird at all. I’d worried I might not feel safe. Or that I’d feel safe but wouldn’t enjoy it because of onerous new ‘rules’. But the truth is, the basics of the walking holiday haven’t changed: the lakes and mountains are still breathtaking (whatever the weather), the fresh air and quiet are still a balm, and sharing food and conversation with new companions is still the best end to a good day’s walk.