New UK holidays that tell the tales of two cities

Sometimes overshadowed by the country’s major metropolises like London, Birmingham and Manchester, they are cities that should be visited at least once in a lifetime as well as revisited often to fully take in their multifaceted history, unique charm and numerous attractions.

The idea behind our new four-night UK city breaks is simple. A dedicated Ramblers Walking Holidays leader oversees the group and guides daily local walks, with the holidays complemented by Blue Badge-led tours to provide specialist knowledge about the heritage and character of the two cities.

As you probably know, the British Guild of Tour Guides is a highly respected organisation within the tourism industry. It only awards the Blue Badge qualification to people who have received extensive training and undergone vigorous examination. So their guides are the best of the best!

On our new holidays, travellers arrive and stay in one city but also explore another nearby city. In both, they are given Blue Badge-conducted walking tours to see the most essential sites – from charming lanes and neighbourhoods to lively market areas and the most famous landmarks such as York Minster, Salisbury Cathedral, the Great Malvern Priory Church, Ludlow’s Broad Street and Bristol’s Clifton Suspension Bridge. 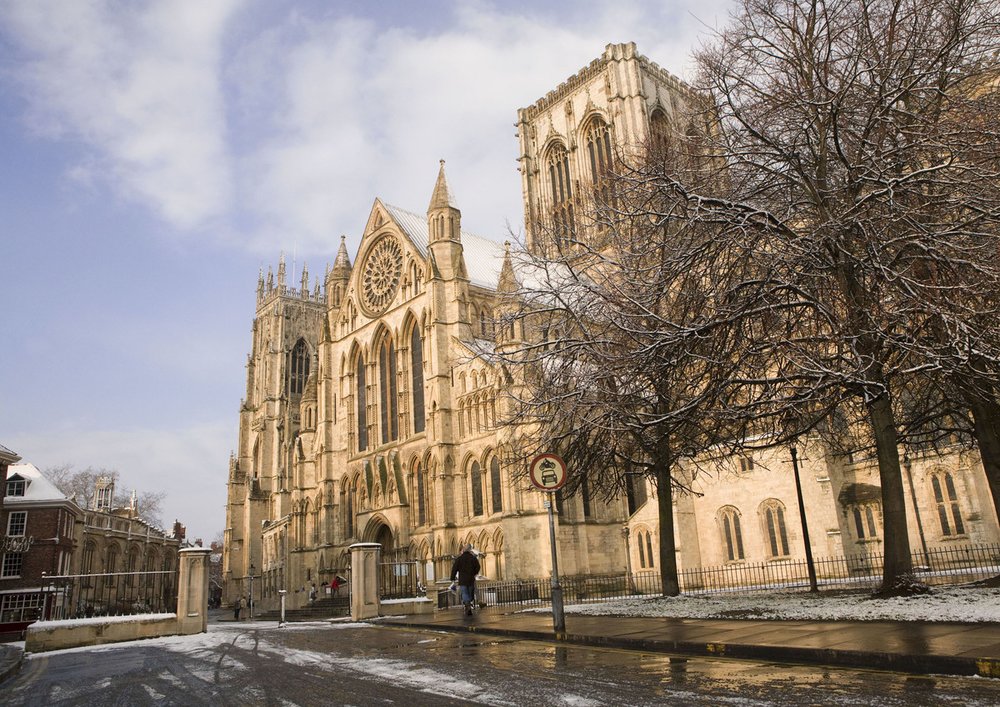 The itinerary looks something like this: On day 1, you arrive at the hotel where you’ll spend all four nights. The morning of day 2 features a Blue Badge-guided tour of that city, with a local walk planned in the afternoon. On the morning of day 3, you’ll venture out to another nearby city – usually by public transport – and go on another Blue Badge tour, followed by a local walk in the afternoon. Day 4 generally features a gentle all-day walk.

These five city break holidays are all categorised as grade 3. That means you can expect easy walking with lots of breaks, along with a broad element of sightseeing. Your total walking distance is unlikely to go above six miles.

Plus these holidays are affordable, usually ranging in price between £400 and £600 with half board and most entrance fees included. 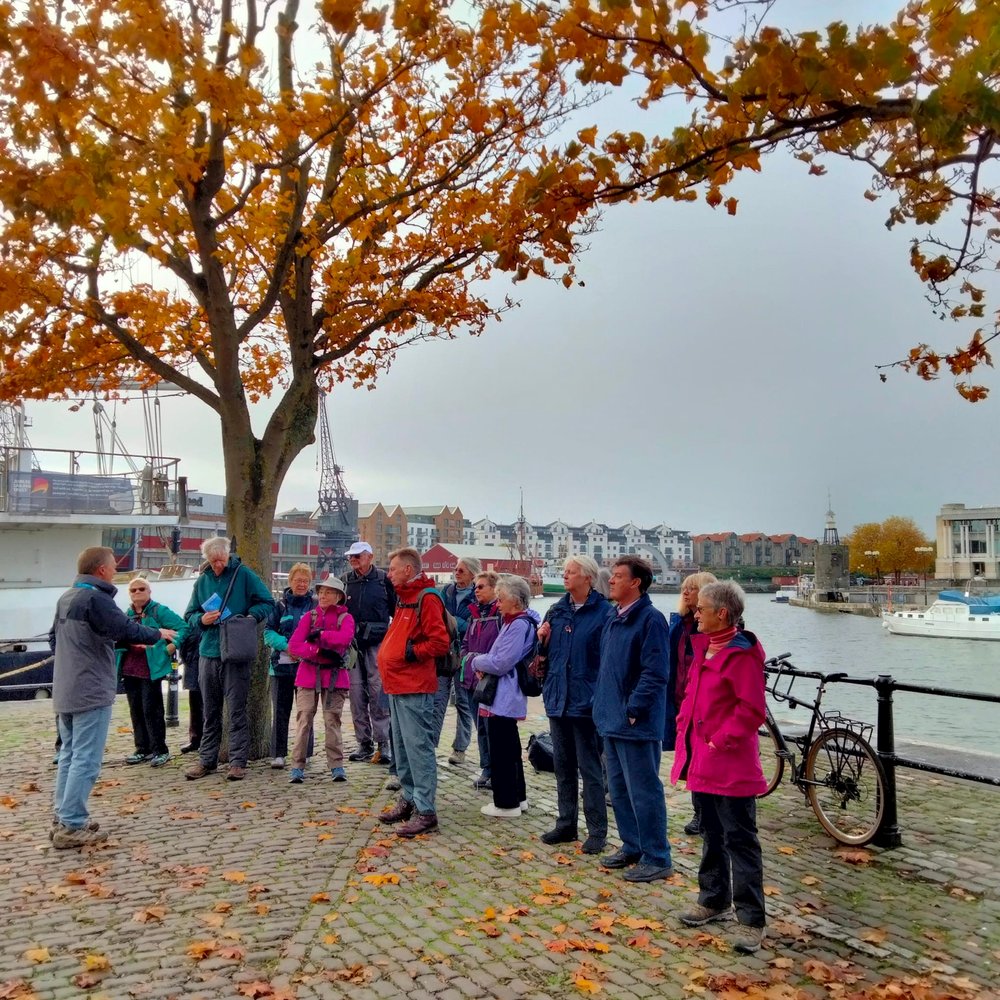 The first Bristol & Bath tour (shown above) ran in early November. One traveller said that the tours were “well organised” and featured “interesting cities with informative guides”, while someone else thought the combination of Blue Badge-guided city tours and walks led by the RWH leader worked very well, while also leaving free time to do extras such as pop into museums.

Another holiday goer who recently returned was thrilled with this concept for a city break especially as she felt uncertain about overseas travel. “Even though I know Bristol and Bath reasonably well I still found it interesting to do the tours; the group walks were pleasant, and everyone got on well,” she said. “I hope to do some of the other city breaks in the spring.”

For more information and to see all UK city breaks and culture holidays head here.

A few highlights from our new UK city breaks 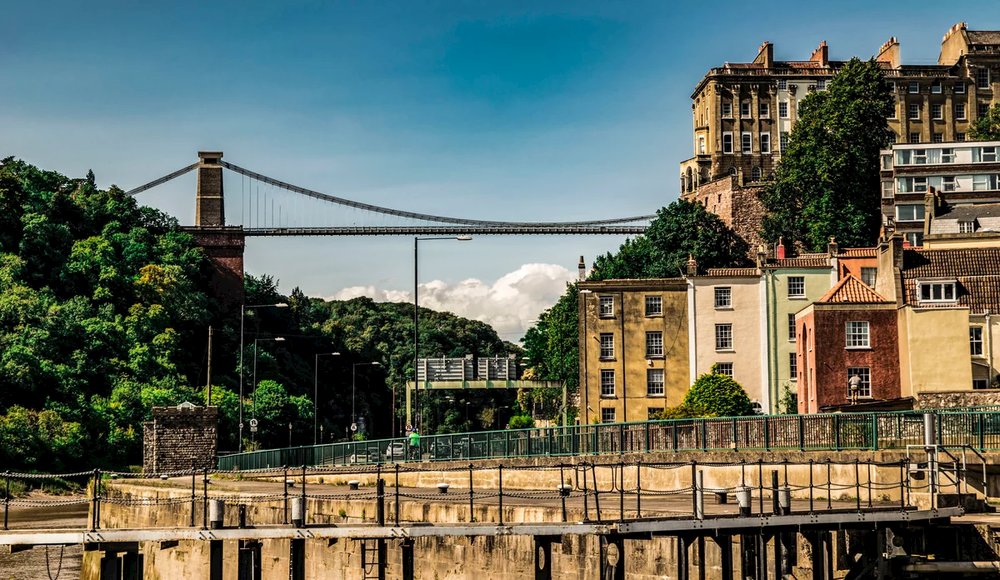 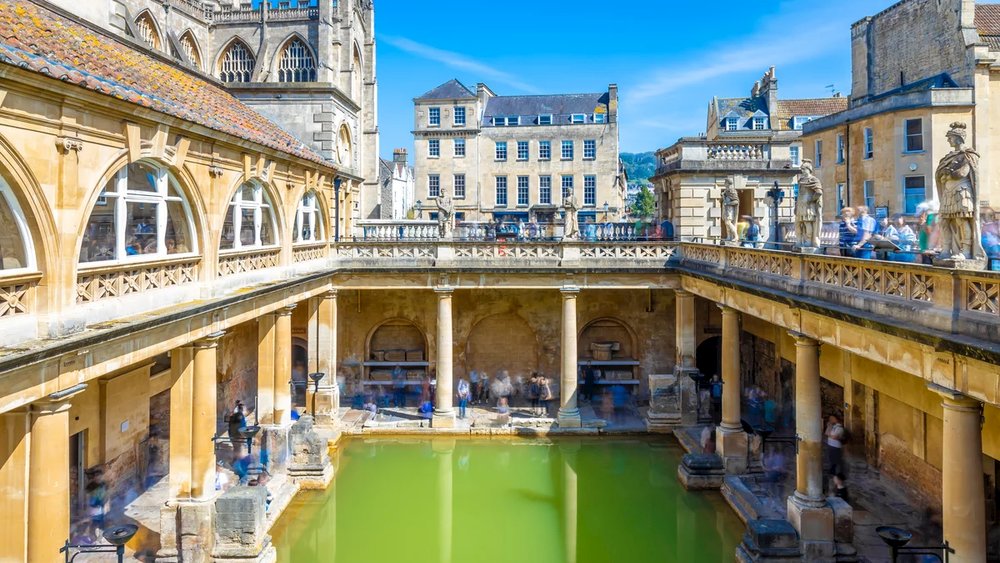 Along with culture, history, good food and plenty of walking, view colourful architecture, the lovely surrounding countryside and Bath's magnificently preserved Roman baths – plus cross Bristol's Clifton Suspension Bridge, one of the most famous bridges in Britain. 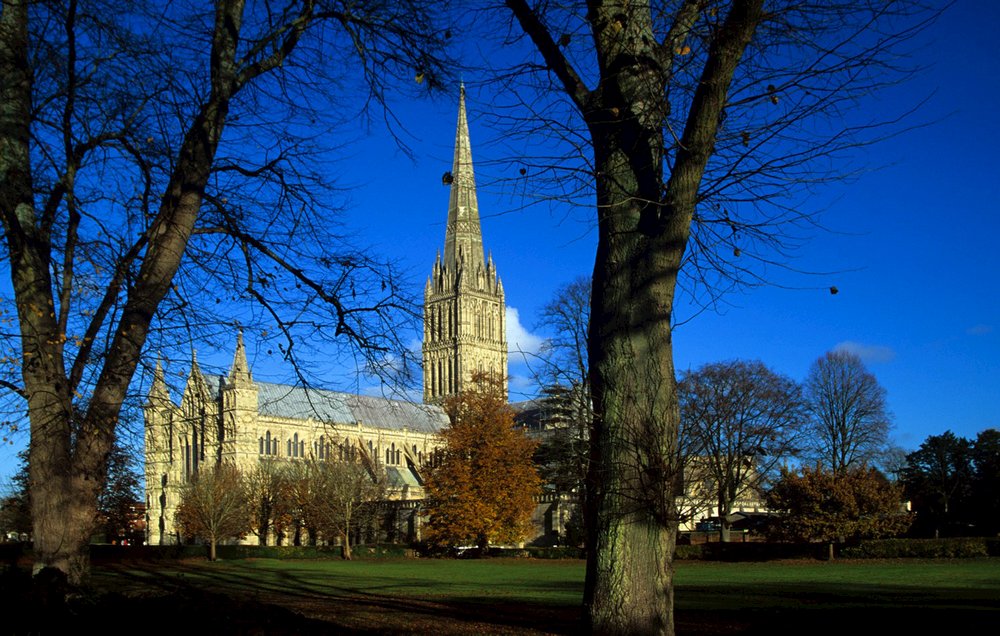 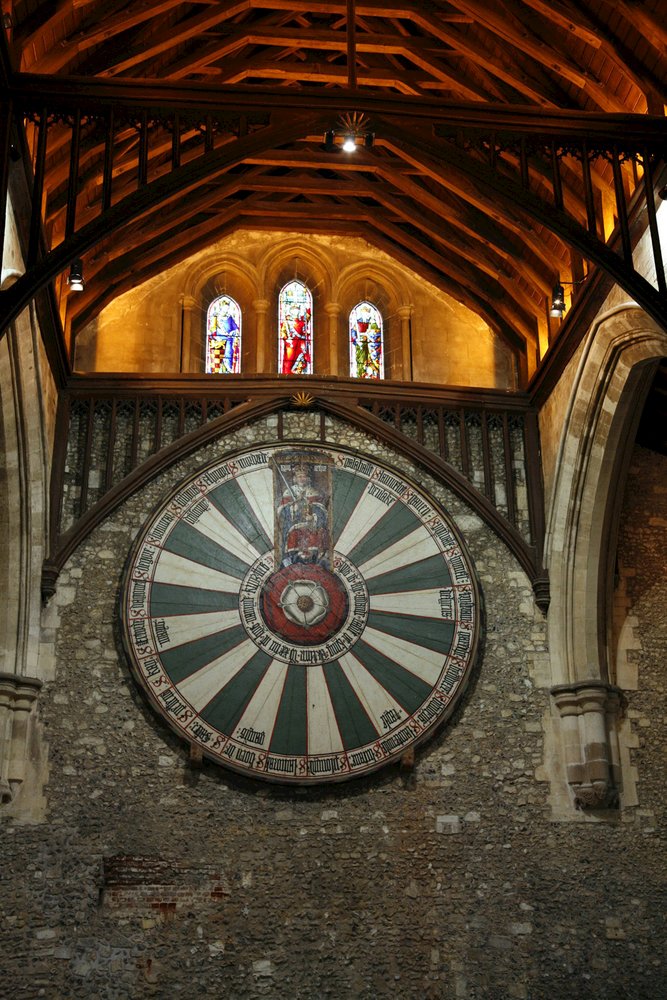 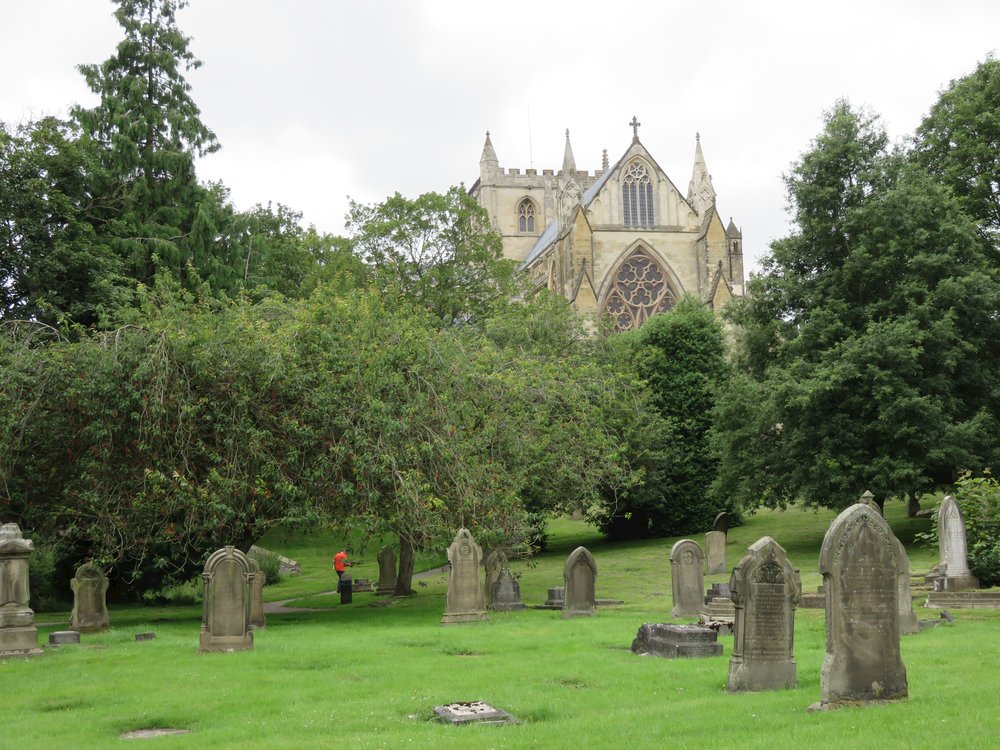 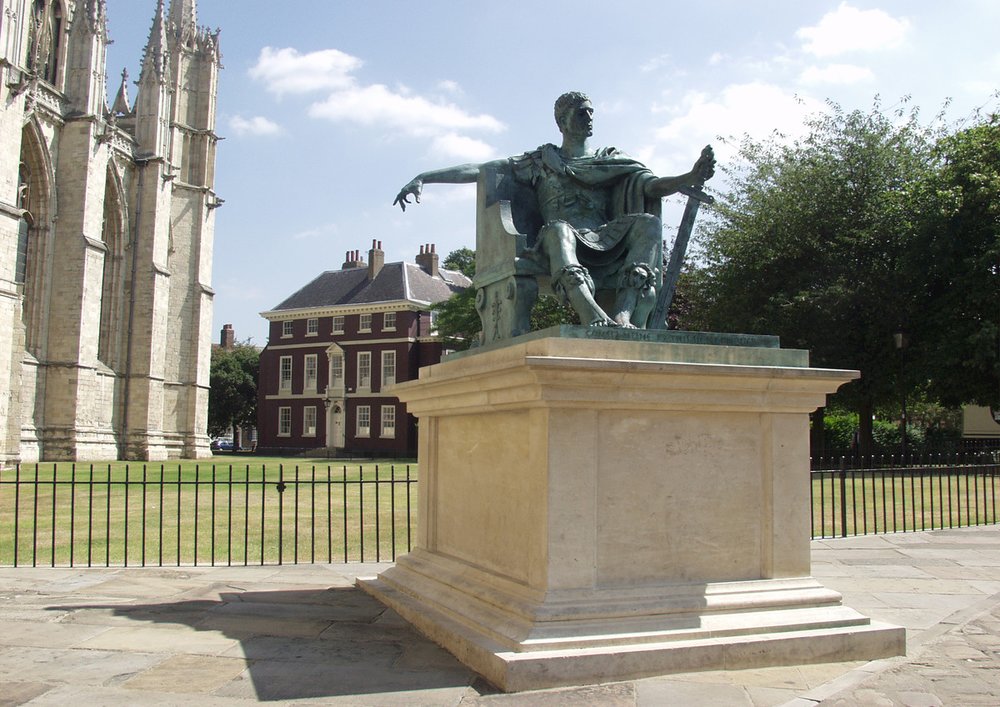 Often called God’s own country, these Yorkshire towns both have fascinating histories and are dripping in elegance. Along with exploring York Minster, you’ll also get to visit Harrogate’s Royal Pump Rooms as well as travel north to the historic city of Ripon. 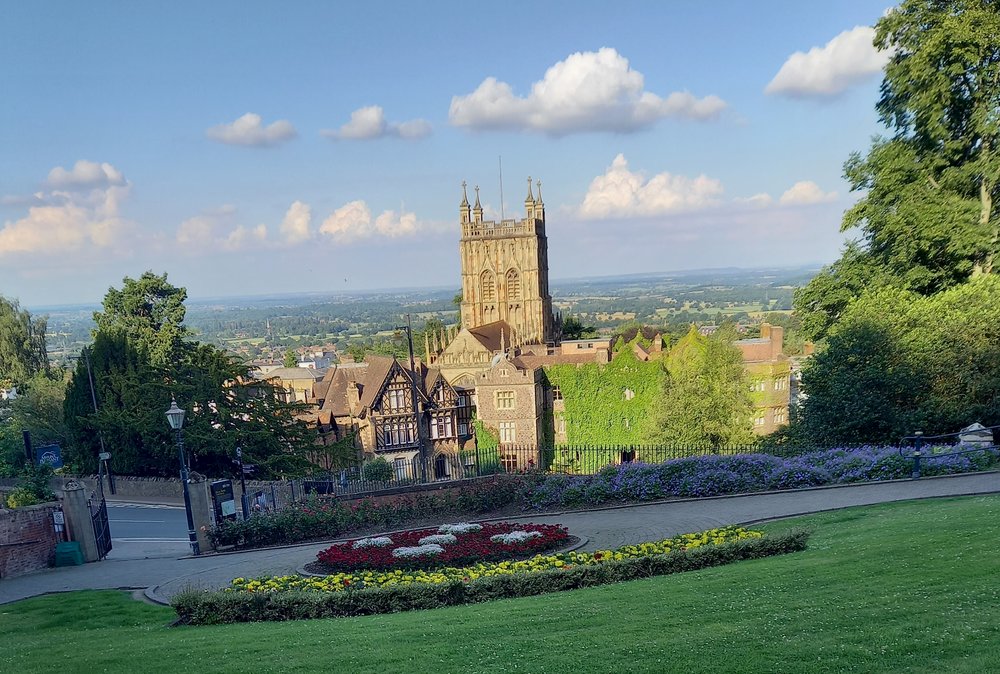 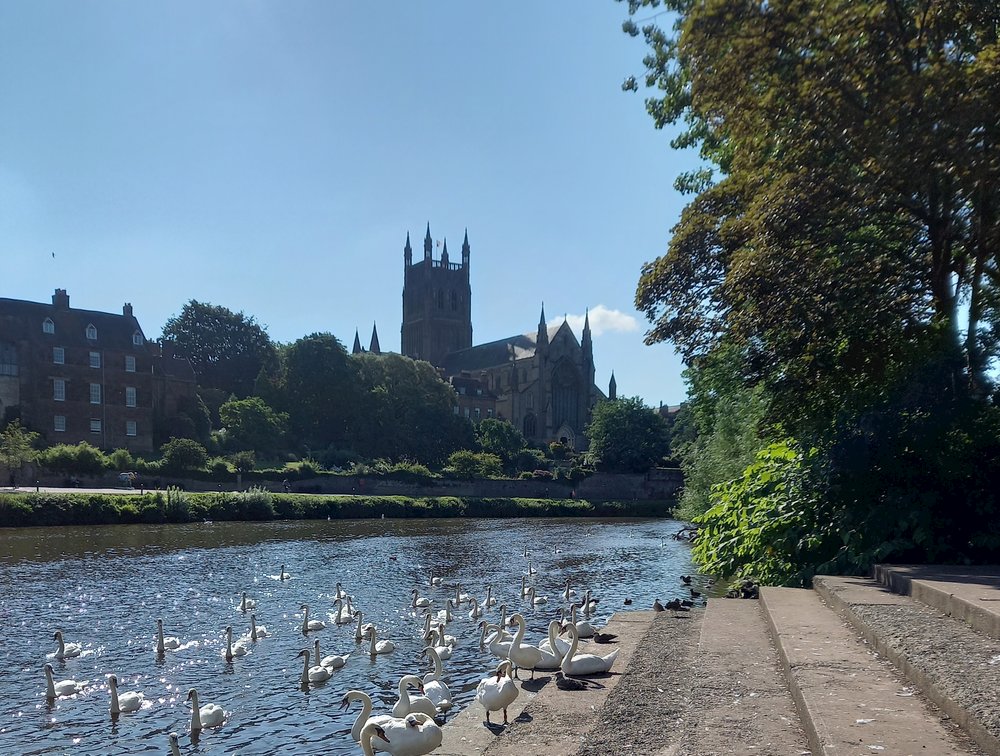 Two stunning spots, the scenic spa town of Malvern is famed for its priory church and Morgan cars, while Worcester features a cathedral that was built in 1804 as well as beautiful treks along the River Severn. 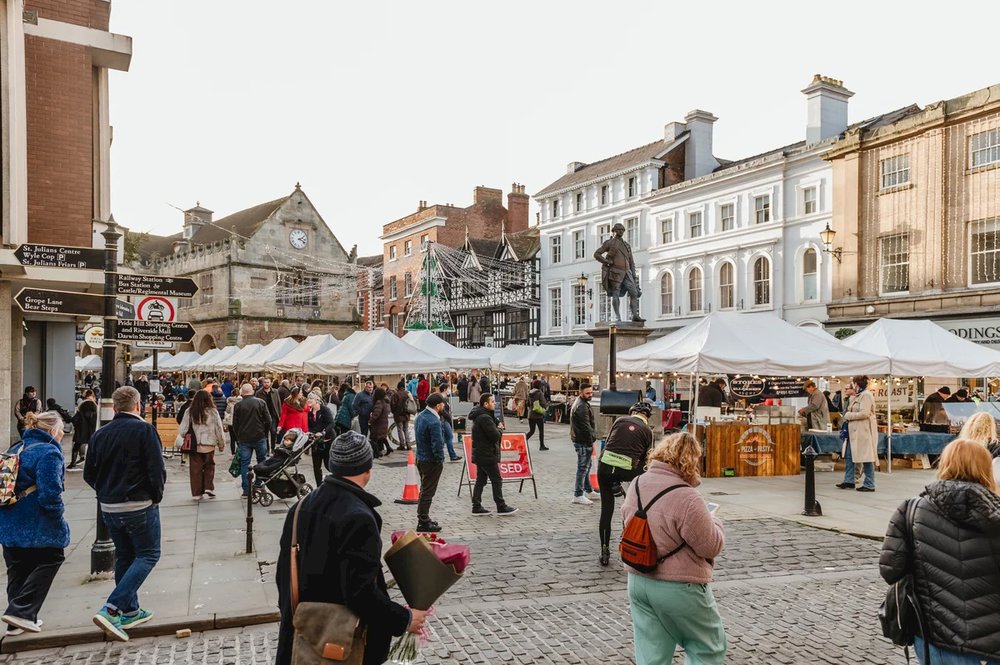 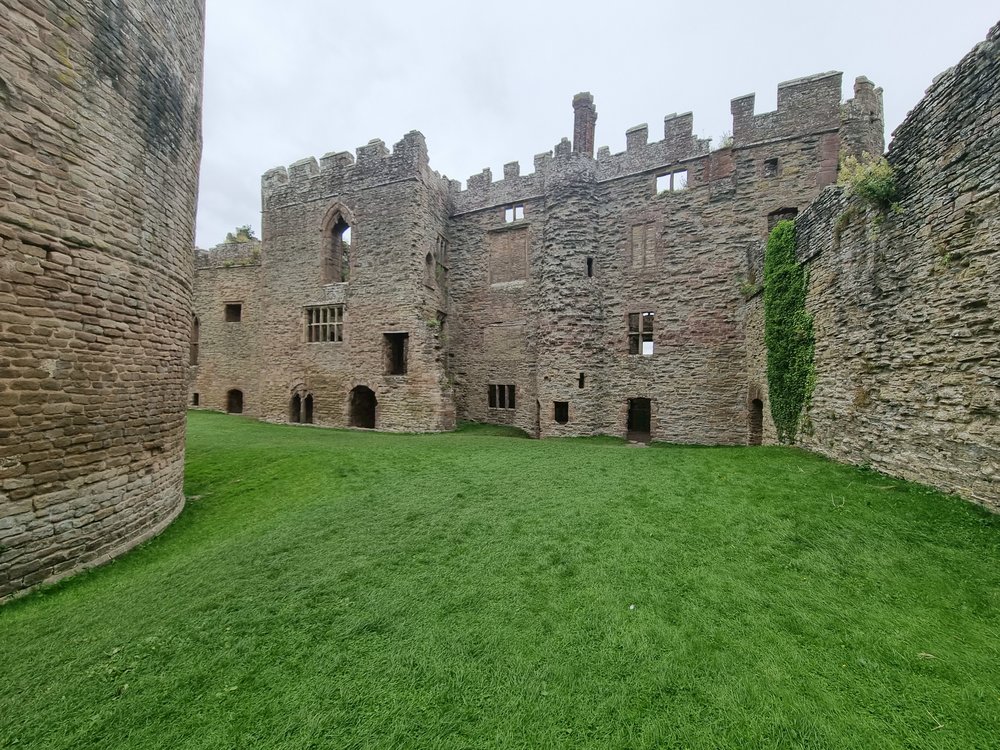 In addition to incredible countryside scenery, you’ll enjoy strolling through the lively market town of Shrewsbury with its history stretching back to the Norman conquests, while Ludlow is a foodie's paradise with a castle and much more.