Let some sunshine in this winter

There’s no denying it – autumn is definitely with us. But that doesn’t mean you have to wait six months to feel the sun again.

Our winters in the UK are fairly mild compared to those in some other countries. (The average January temperature in Moscow is -7C, for example.) But they’re still challenging for many people. Studies suggest that between a third and a half of UK adults suffer from some form of Seasonal Affective Disorder – low mood as a result of not getting enough sunshine during the winter months.

No surprise then, that so many people seek out sunnier climes at this time of year. And what better way to do that than to enjoy some expertly guided walks in fascinating locations? Here are five of our winter sun holidays that are sure to put a spring in your step.

This 15-night trip packs in an incredible variety of activities. The unique atmosphere of Havana. Walking among the mountains in the Topes de Collantes nature reserve. A stay in a traditional ‘Casa Particular’ house in the colonial city of Trinidad. Walking and swimming by tropical beaches. Visiting key sites from Fidel Castro’s era, such as his command post ‘Comandancia de la Plata’. You’ll do it all, and much more. 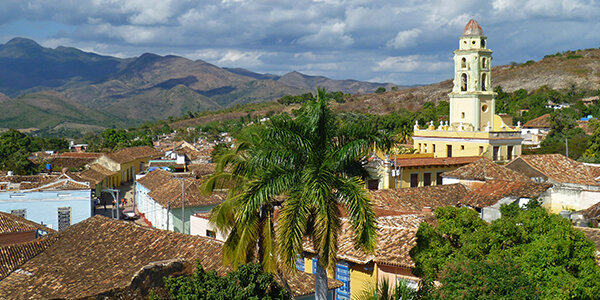 You’ve probably heard of Gran Canaria, and you may know that it’s a volcanic island off northern Africa, but did you know that it has such a variety of landscapes that it’s often called ‘the miniature continent’? On this 7-night trip you’ll walk through high mountain ranges, remote cave villages, meadows, pine forests, sub-tropical valleys, sandy beaches and historic towns. The winter climate is lovely, with warm days and pleasantly cooler nights. 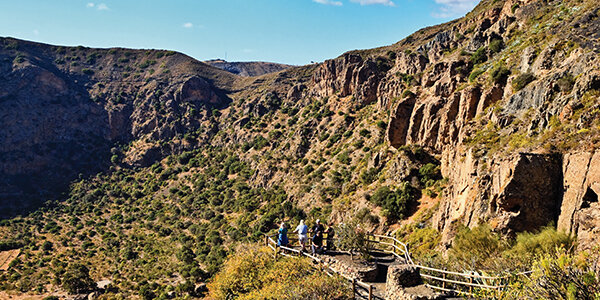 La Gomera is one of the lesser-known Canary Islands, probably because it’s harder to reach. It has no airport, so you have to take the ferry. As a result, it has been largely untouched by modern tourism and remains a peaceful, wild and beautiful place. Your base on this 9-night trip is a seafront hotel in Valle Gran Rey, about an hour from the capital. The walks, which are moderate but may include some more challenging elements, take in mountains, forests, beaches and traditional villages. 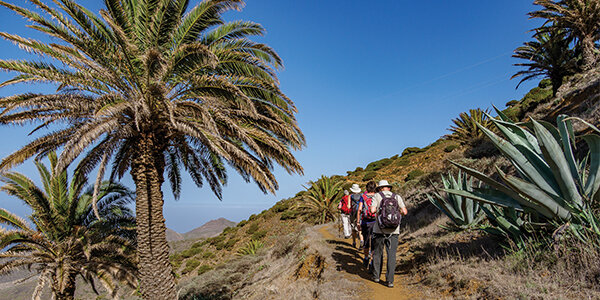 Cape Town to the Seychelles

This 16- or 17-night trip is part cruise, part walking holiday, and it covers a lot of ground. Starting in Cape Town, you’ll see beautiful Cape Point and Boulders Beach, and (weather permitting) take a cable car to the top of Table Mountain. After visiting Port Elizabeth, Richards Bay and Durban, it’s time to head to Mayotte (a French island in the group that contains Comoros), the forests of Madagascar, and finally Seychelles, where you’ll climb about 2,000 feet to the summit of Morne Blanc. The views are well worth it! 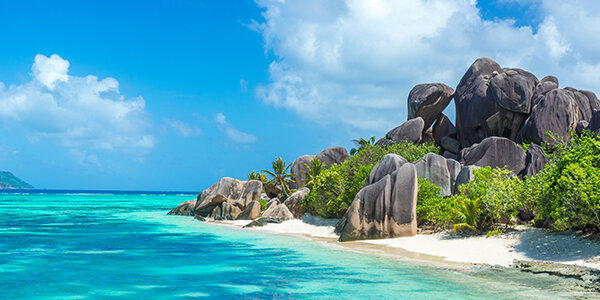 You’ll be based in a charming hotel in Funchal, a few steps from restaurants, shops and markets. Most of the walks and excursions on this trip are an uplifting experience – like the cable car up to the historic district of Monte, the walk between the island’s two highest peaks, and the journey along the north coast cliff path Porto da Cruz. Many people’s favourite walk of all is the journey down from Boca da Corrida through the crater of an ancient volcano. You’ll also have plenty of time to explore the local food and culture, and watch the sun set over the harbour. 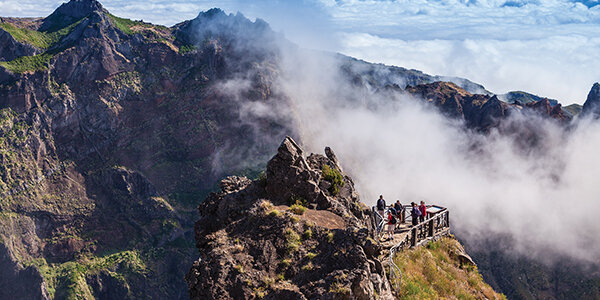 On all five of these holidays, you’re almost certain to enjoy much better weather than your friends back home. But that’s just the icing on the cake. As with all Ramblers Walking Holidays, you’ll also get to see fascinating parts of the world and experience them in a much deeper and more authentic way than you would as a typical tourist. That’s the happiest thought of all.