How to hit refresh: Creating a positive mindset for your walking holiday

Welcome to ‘Get walk ready!’ This is a new blog series that we’ll be running throughout winter to provide you with useful information and inspiration about preparing for a walking holiday.

Now we know that living through a pandemic and three lockdowns in the span of nearly two years has taken its toll. You may be in a bit of a rut. Plus the short days and cold, wet weather aren’t helping anything. But it’s a new year, and you should exercise – the health benefits are undeniable.

As far back as 400 BC, Hippocrates, the most influential doctor of all time, famously said, ‘walking is man’s best medicine’. Going on regular and longer walks not only increases your energy, but it keeps you healthy and lifts your spirits. 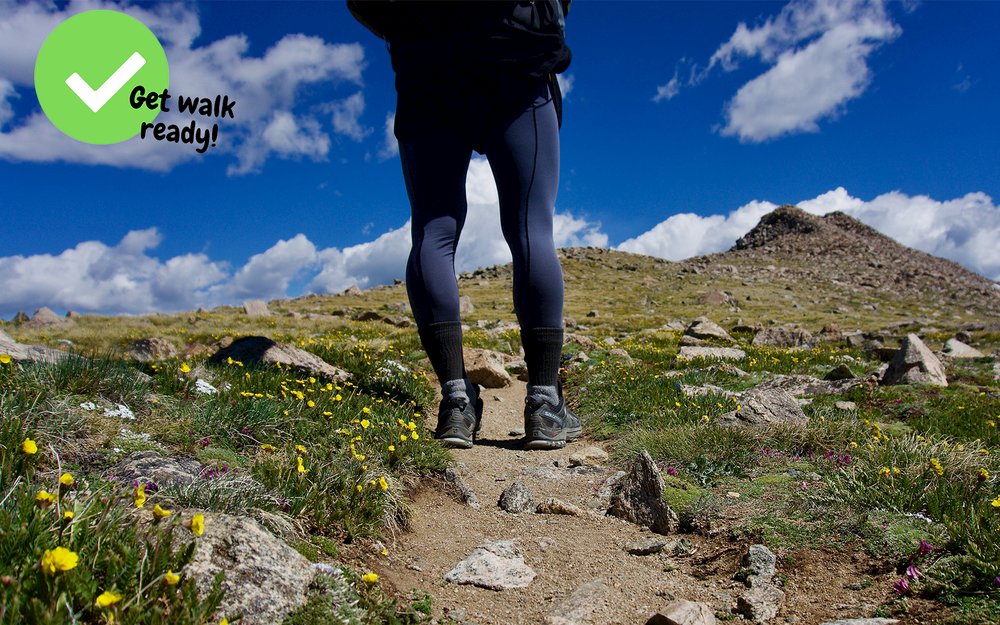 The answers flow like a geyser… there’s the joy that comes from being outdoors, reconnecting with nature, discovering new places, going on memorable adventures, forging new friendships with like-minded travellers, and the list goes on and on. 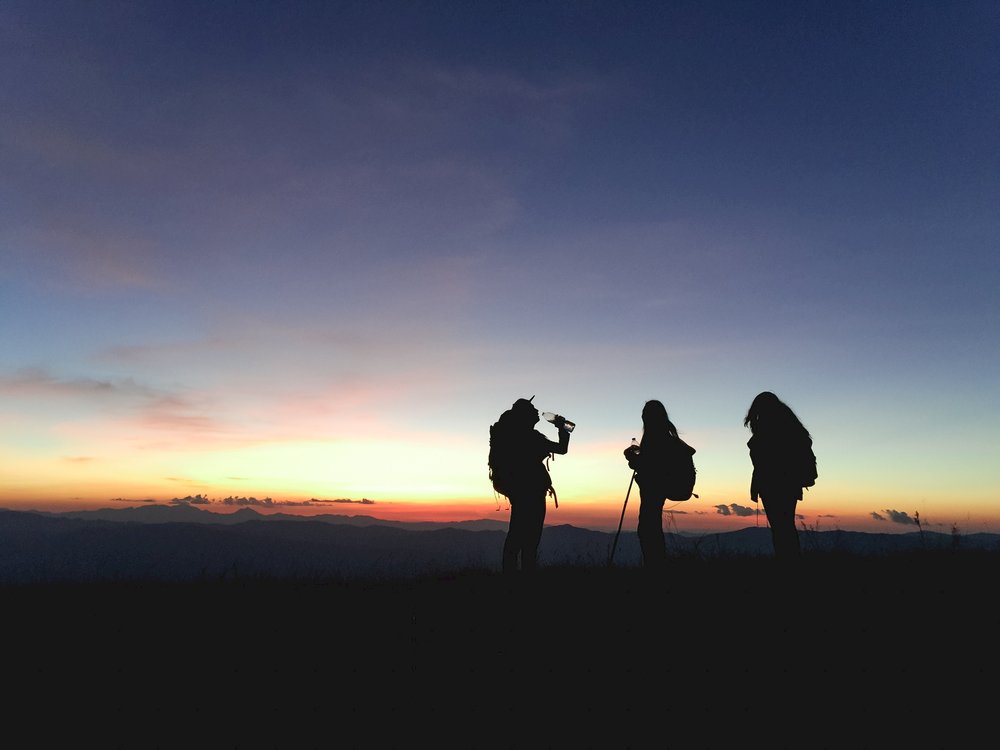 Don’t worry, we’ll get to all of that. The worst thing you could do is charge outside and tackle a 10-mile trek. Trying to achieve too much too soon – especially if you’re a beginner – is a recipe for burnout. When it comes to fitness and enjoying your walking holiday, erasing doubt from your thinking and replacing it with wonder will help you have fun as well as reach your goal more easily.

So before we delve deeper, let’s revel in the idea of a walking holiday. For our first blog, we just want to help you get into a positive frame of mind.

To do that, we thought we’d look to some of our favourite walkers, naturalists, authors, presenters and even comedians for motivation and words of wisdom.

These are just a few of many avid fans of walking you can look to for stories and encouragement as you embark on better fitness and prepare to get walk ready!

Next we’ll go into ‘Training for a walking holiday – the first steps’, but in the meantime you can also read some of our past fitness articles including ‘10 easy steps you can take right now’, ‘How fit do I need to be for a walking holiday?’ and ‘Keep on walking and keep fit with leg exercises at home’.